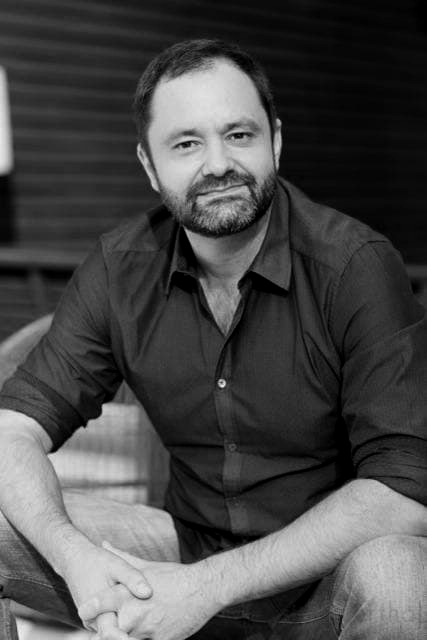 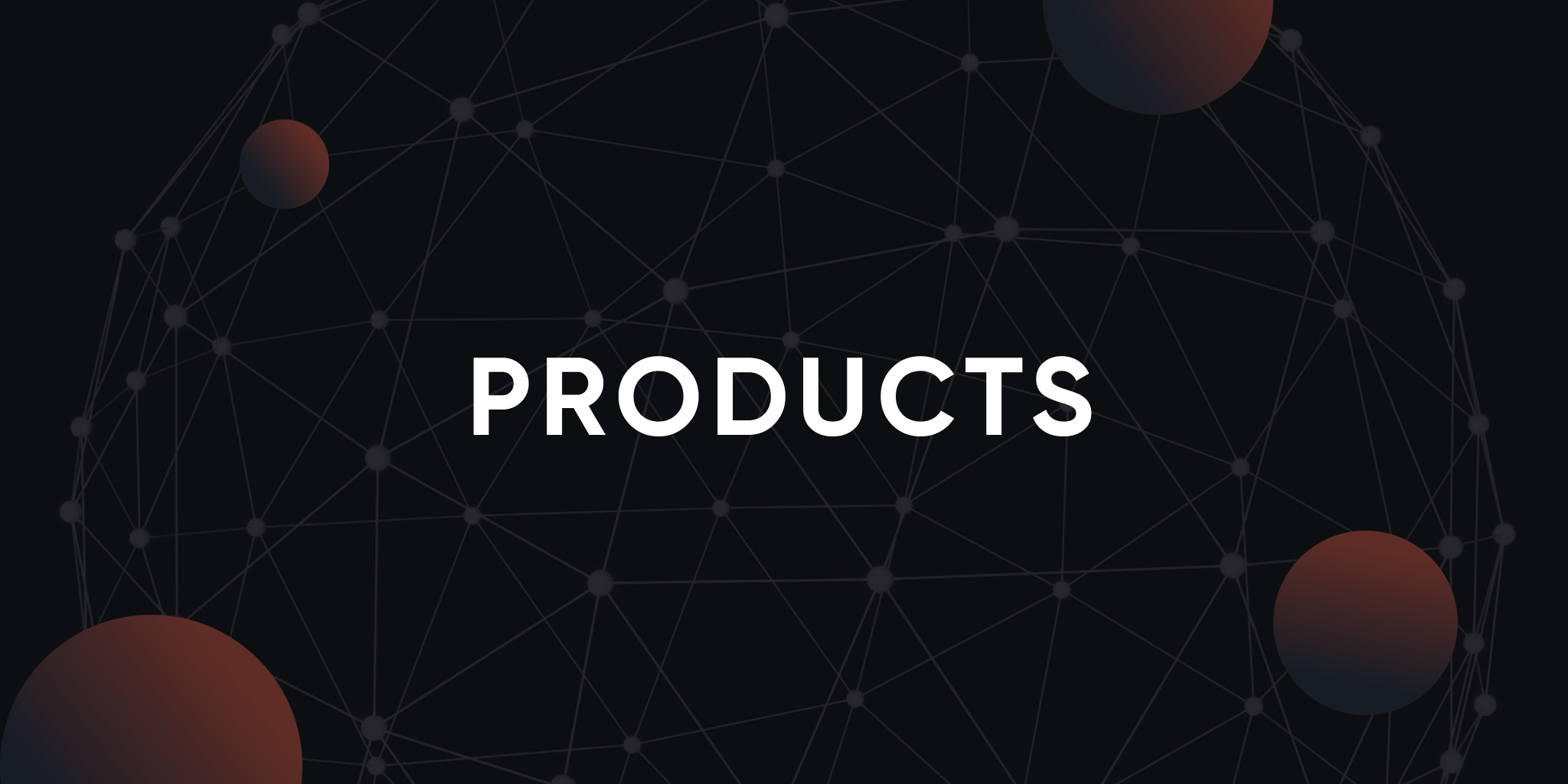 The idealistic concept of decentralized finance is under attack! The curious thing is that it is under attack from both TradFi regulators and bitcoin maximalist.

Decentralized finance, or the idea of managing your own finances without a centralized regulatory or managerial entity being able to stop, block, freeze, or even profit from your financial decisions, was, apart from NFT, the most talked about innovation of 2021.

Numerous concepts have been introduced long before that. From yields to lending to DAOs, everything seems to fit under the umbrella of DeFi. That’s such a breakthrough innovation should meet with resistance is only natural — but the resistance was expected to come from the gatekeepers of traditional finance, i.e. the central banks and regulators, who are on a mission to “protect consumers” but are really looking to protect the profit margins of banks and the “stability” (pun intended) of fiat currencies.

What is unexpected is the somewhat cantankerous and thoroughly misplaced criticism by Bitcoin maximalists. They point to the fact that behind every Defi project is a company. AAVE for example is Aave SAGL, a company incorporated in Switzerland; Compound is registered in California, our own Unity Network in Estonia, and so forth, and this by extension means that all DeFi is centralized or DeFi maxxis argue.

That is completely wrong.

The fact that a company provides the staff, the website, the marketing, the infrastructure, a.s.o. to make a Defi project work, does not mean that the project itself is centralized. Just because RedHat  is a commercial venture doesn’t make its software less open source.

Bitcoin maxis use the same logic to attack the Cardano Foundation and Ethereum, both of which have wealthy founder/investors and IDOs in their past. Yes, infura Is an oligopoly but that doesn’t make Ethereum centralized.  The attacks by the Bitcoin camp are becoming louder the more the market dominance of $btc shrinks. It’s almost like they are panicking.  There is value to products outside the limited scope of Bitcoin, just as there is value in Bitcoin and its ancillary projects like DFI.

What’s more, Bitcoin may seem truly decentralized but it is not. It is essentially centered around the miners and while anyone can mine, economies of scale favor the big mining companies. Changes to the Bitcoin consensus algorithm are decided by a committee of the well-heeled, akin to a  central authority.

Furthermore, Bitcoin maximalists claim that DeFi cannot be decentralized since most DEX projects are barred from operating in certain jurisdictions.

“When it is decentralized, why then do certain countries not have access? :-D” they ask sheepishly. Well, trading in Bitcoin is restricted in many jurisdictions and if the European Greens get their way, Proof if Work crypto assets will be banned in the European Union for environmental concerns. The vagaries of the law have nothing to do with the decentralized aspects of DeFi projects.

The only real attack on DeFi comes from ignorant state actors. It certainly mustn’t come from the most vulnerable asset of all, Bitcoin. Maximalists ignore reality to their own detriment.

Dr. Martin Hiesboeck is the Head of Marketing at Unity Network. 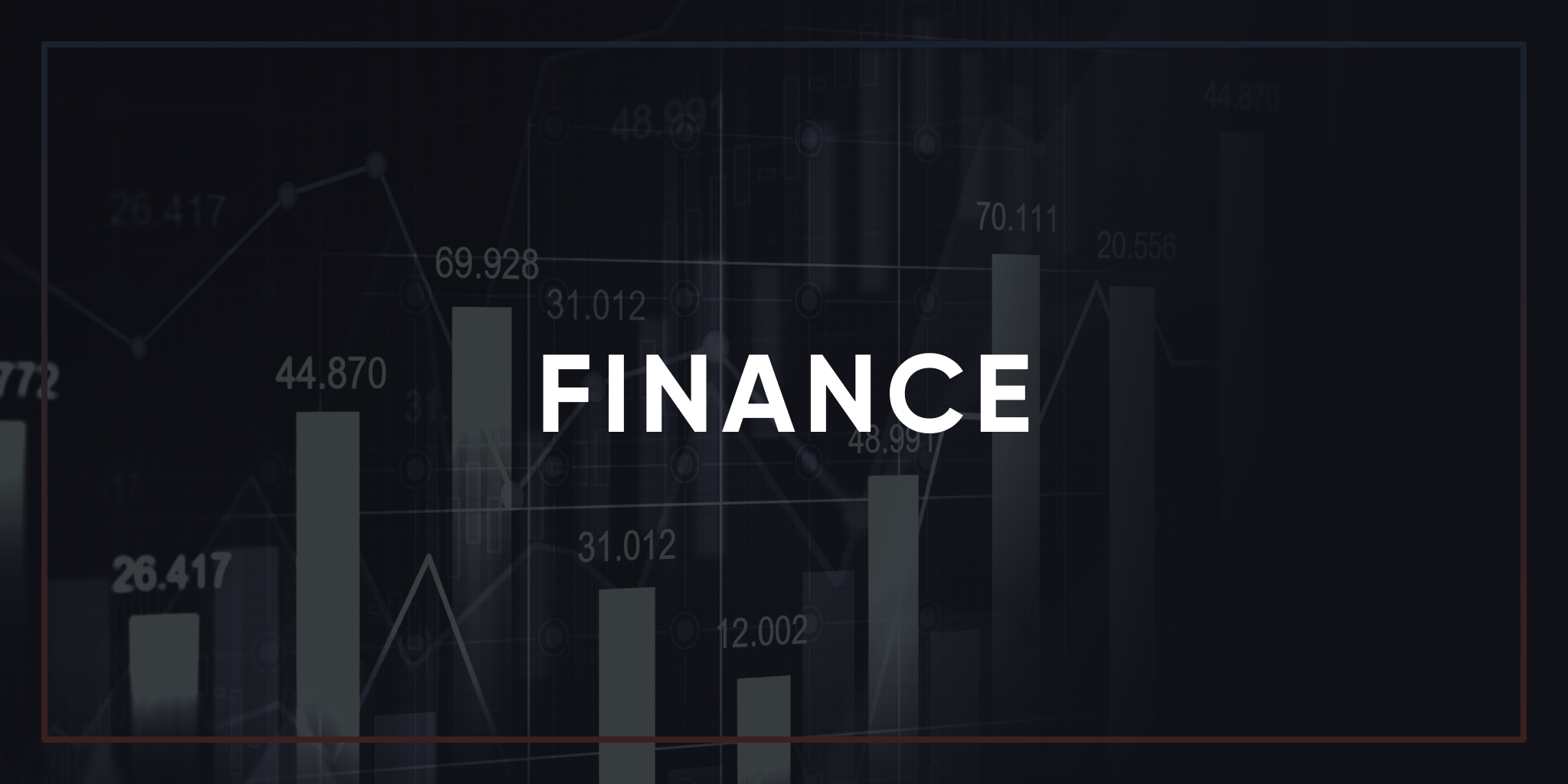 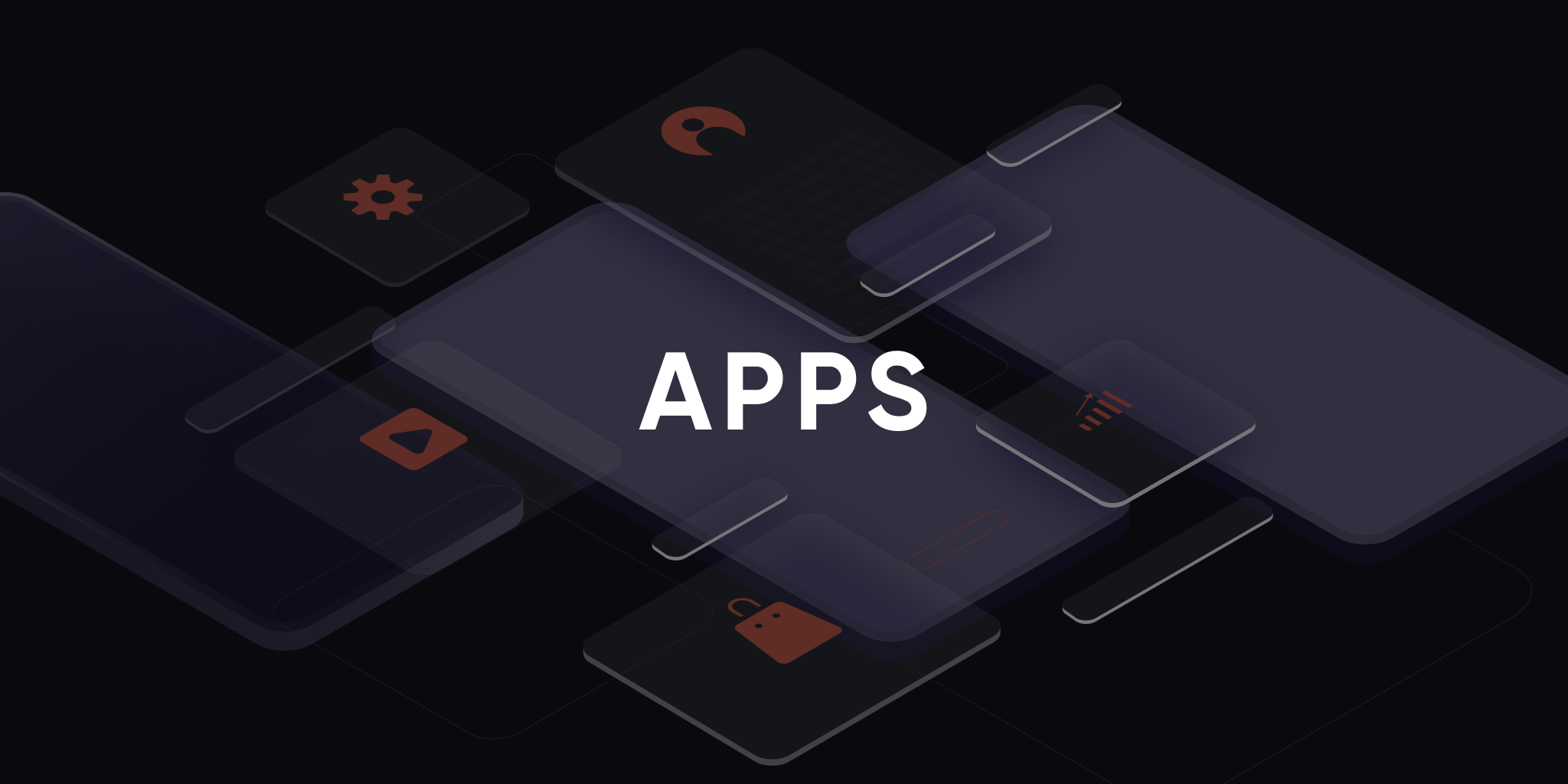 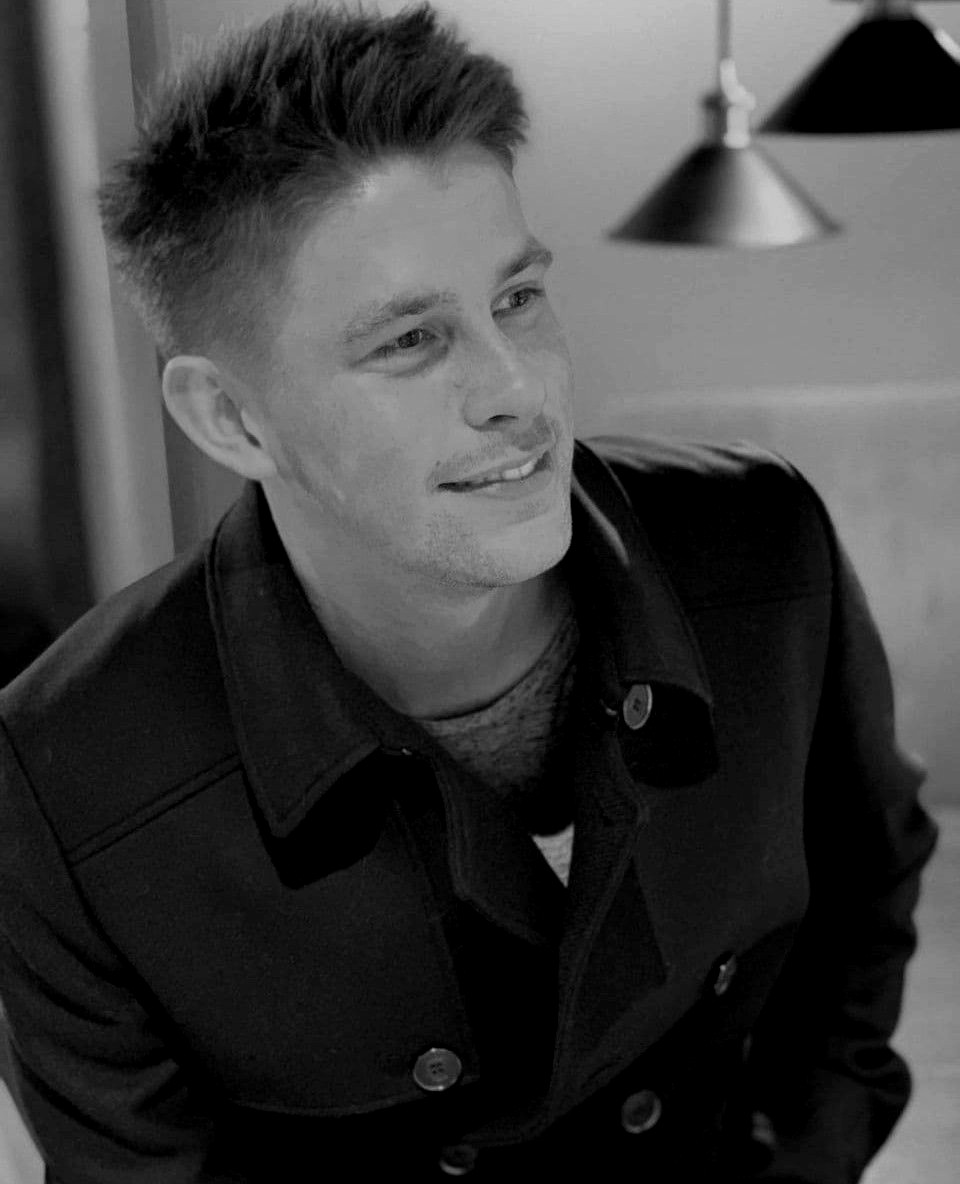 One of the main problems with many blockchain networks is their scalability.